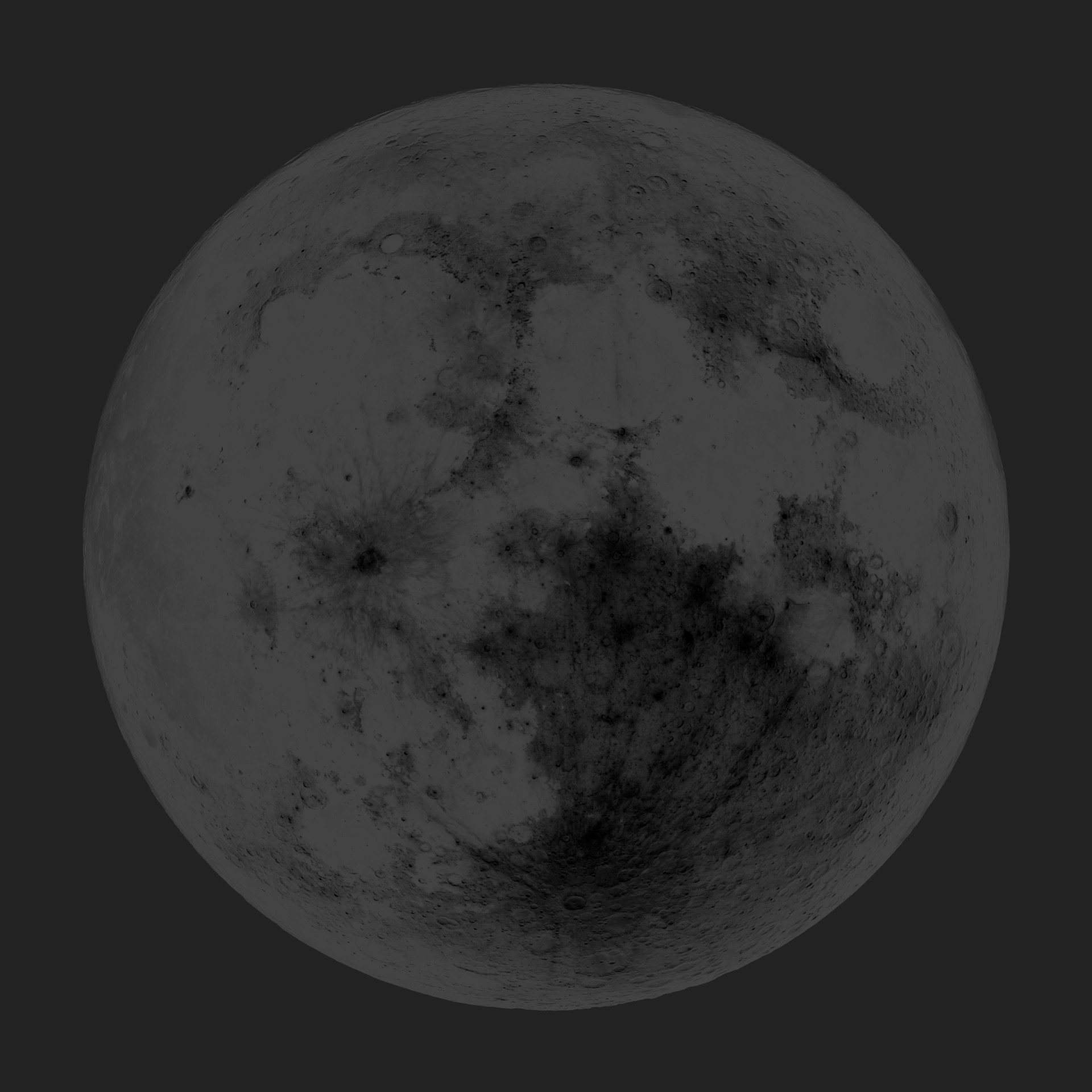 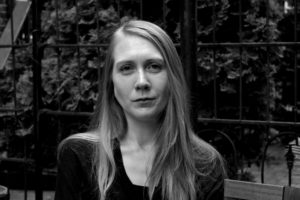 Claire Wahmanholm received her BA from UW-Madison, her MFA from the Writing Seminars at the Johns Hopkins University, and her PhD from the University of Utah. Her chapbook, Night Vision, won the 2017 New Michigan Press/DIAGRAM chapbook contest. Her debut full-length collection, Wilder (Milkweed Editions), won the 2018 Lindquist & Vennum Prize for Poetry, the Society of Midland Authors Award for Poetry, and was a finalist for the 2019 Minnesota Book Award. Her second collection, Redmouth, was published with Tinderbox Editions in 2019. Her third collection, Meltwater, is forthcoming from Milkweed Editions in 2023. A 2020-2021 McKnight Writing Fellow, her poems have most recently appeared in, or are forthcoming from, Blackbird, Washington Square Review, Copper Nickel, Beloit Poetry Journal, Grist, RHINO, The Los Angeles Review, Fairy Tale Review, PANK, Bennington Review, DIAGRAM, The Journal, and The Kenyon Review Online. She lives and teaches in the Twin Cities.

Redmouth is now available for purchase from Tinderbox Editions or Small Press Distribution. 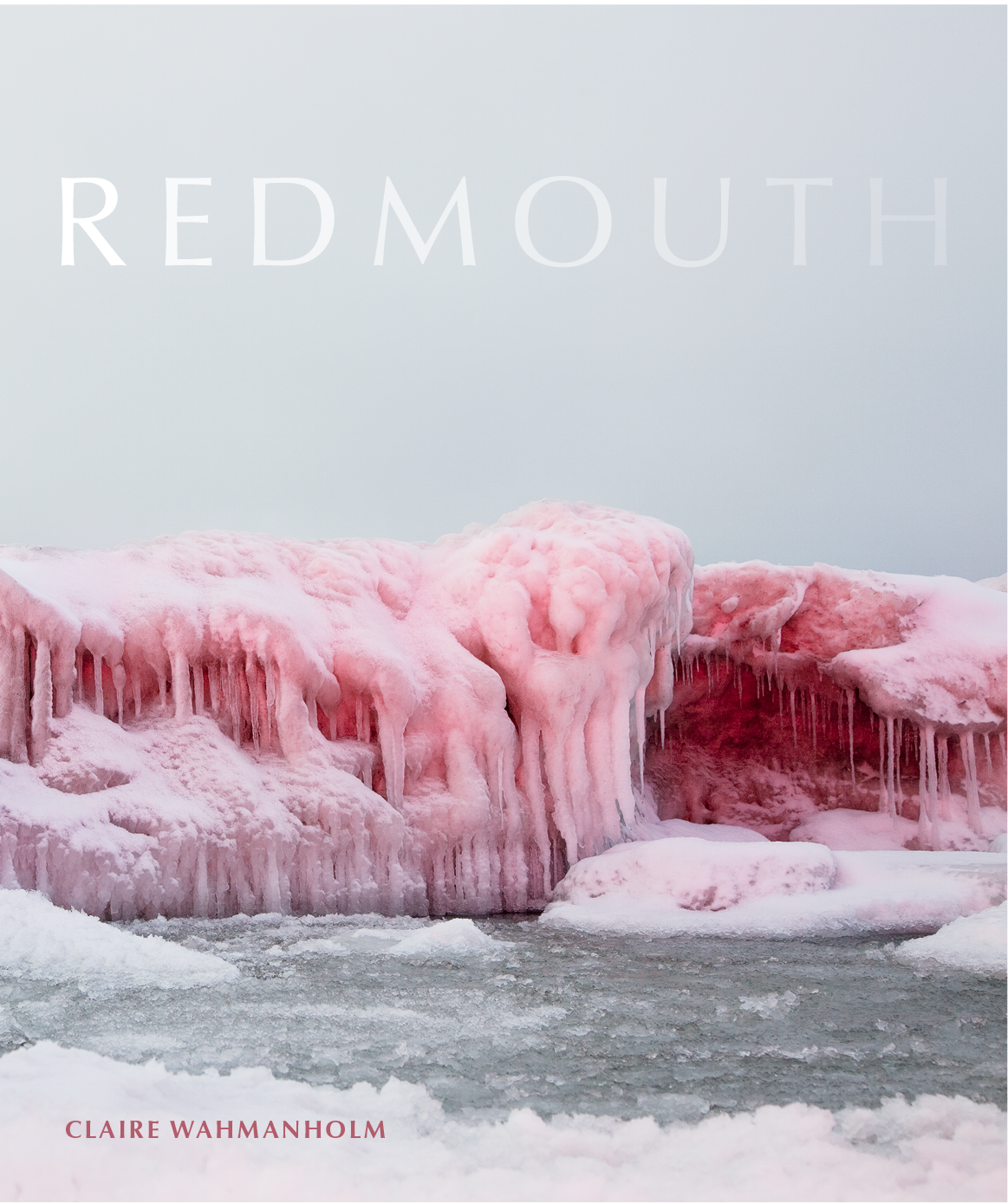 Victoria Chang
“Claire Wahmanholm’s book, Redmouth, is grief-stricken. But how does the poet make grief so beautiful? Who knew the language of grief could be stricken itself with the language of beauty? Here the deer have disappeared but when the speaker closes her eyes, she ‘can see them/licking the coats of their fawns, anchoring/their spots to their fur to their bodies to the forest floor.’ There’s simply no doubt that Wahmanholm is a poet because language is the center of all of her work, whether it is describing a decayed world where ‘mountains have unraveled into sand’ to the stripping away and lifting out of language in the equally stunning erasures sprinkled throughout this book. Yes, darkness razors across these poems, but what comes out of the experience of reading is beauty. I don’t know many poets today who can write such beauty into such devastation: ‘The children’s hair lies dewy on the hillocks of their heads/until shreds like cornsilk come off in the breeze.’ Gorgeously rendered, devastatingly stunning.”

Shane McCrae
“Claire Wahmanholm’s Redmouth is singing. In these poems, Wahmanholm again and again proves that music intensifies not only emotions, but also ideas: ‘I carried a groan in my throat. Mostly it sat silent, but at night / I untethered it note by note. It pillared above me in the dark, / curling into the shape of a dog, a horse, a goat. It made a moat around me.’ This is a poetry of the greatest skill; this is a book that could make a person who had never cared for poetry before want to write it.”

G.C. Waldrep
“Claire Wahmanholm’s Redmouth is a book of lush privacies, of ‘lamb-lioned’ promises (the sort that grief makes, always disingenuously). ‘The doe [is] a torch in the garden,’ she writes at one point—or excavates, in one of a series of bravura erasures. Wahmanholm is the purest of lyric poets, if purity can be reconciled with the creaturely—which is, perhaps, the work that Redmouth most aspires to. Each poem here is a small, glittering emblem commemorating that effort.”

Nomi Stone
“‘Let all/ Headlong fall from this/ song,’ Claire Wahmanholm urges in her prophetic and sonically-lush second collection of poems, Redmouth, which blooms — singing — out of the void. As the poet brings us to ‘the nightside/ of the heart,’ words whirl into worlds, from sunrise’s ‘quartz-cold tongue’ to a beloved’s absence, which ‘clings to the undersides of leaves like chrysalides.’ There are disappearances in this book: the names of what we love most are driven ‘to the edge of a cliff’ and the author even imagines molting from her own name, eating it, ‘crushing that sorrow gently into my jaws.’ But there are also risings from the darkness, from a world left fallow: ‘If of sunflowers.’”

Wilder is the winner of the 2018 Lindquist & Vennum Prize for Poetry and the 2018 Society of Midland Authors Award, as well as a finalist for the 2019 Minnesota Book Award. You can purchase Wilder from Milkweed Editions, Indiebound, or Barnes & Noble. 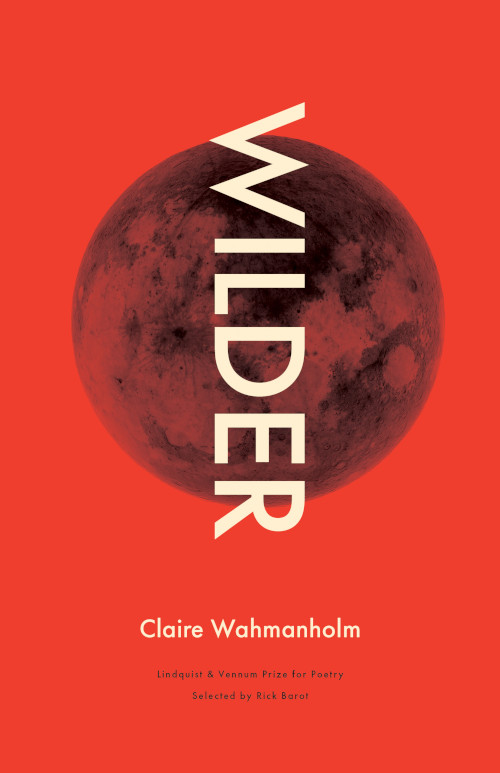 Rebecca Gayle Howell
“Claire Wahmanholm channels the singular voice of H. D. as she travels us through a landscape wounded, this time not by the industrial military complex, but by the industrial greed complex. Wahmanholm’s gorgeous, epic lyric breathes across time and place, self and other, blame and consequence—placing the song of impossible hope not with our news cycle but in our lungs, on our tongues. In its end, this oracular voice teaches us that despite it all we grow to ‘see deeply into each other, all the way to the marrow.’ Please God, may it be so.”

Sun Yung Shin
“Wilder is a gorgeous, heady book of fables touched with a kind of black moss, or jellyfish tendrils, or nets and ghosts. Throughout the collection, we are implicated in a never-ending journey—continuously emerging from the underneath of things, the excavations of the world, the lightless places that lead to the sea. Moments are exquisitely strange and strangely exquisite. There is an abundance of being lost, of encroaching upon apocalyptic moments, of falling back to burning music. In Wilder, we are all eternally, or suddenly, feral children left to our own shared devices. Merry with memories that are now suspect, we are led on circular treks through one shifting illusion after another. Doom and freedom seem to be the same in these landscapes but our sense are more alive than ever. Here we are howling, smoking, crooked, afloat through skies of vultures and honeycombs.”

Maggie Smith
Claire Wahmanholm’s Wilder is bewildering and born of collapse. These searing poems spring not only from the end but from the imagined after, excavating from the ruins of this world ‘the birds swooping from the trees to land / beside their own bones, // our bodies reaching down to grab our shadows by the hands.’ I cannot recall a collection of poems that thrilled and devastated me more.”

Rick Barot
“Long after I finished reading Wilder, I was in grief that its beauty had ended, and also in grief over the spoiled world it describes. Stripped wholly of autobiographical content, the poems in this book seem like the texts written by an ancient collective—texts that are at once full of wonder and bewilderment, cosmic vision and earthly pain. Except that the book’s voices aren’t those of the ancients after all, but of those in a disturbingly probable future where bleach dapples the ground, relaxation tapes play in manic loops, there are bombs in everyone’s bellies, and grief travels through the body like mercury. Intimate as well as mythic, Wilder is a staggeringly dark proposition about where we are going. And while the book offers no easy scenarios of rescue or solace, its lyricism is nonetheless steeped in vibrant making. As the speaker of one poem says, ‘We had seen many last things: the last acorn, the last lightning storm, the last tide.’ And maybe, just maybe, in the artfulness brought to that exquisitely vatic catalog, the work of repair takes place.” 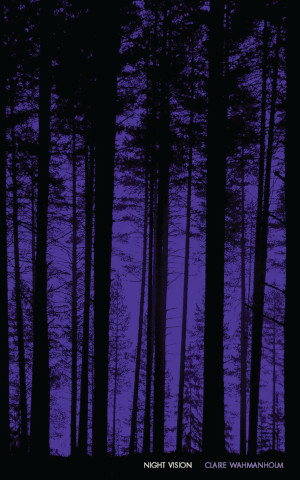 Kristina Marie Darling
In Claire Wahmanholm’s Night Vision, we are made to witness narrative’s inevitable unraveling. By placing hybrid prose in conversation with skillful erasures, Wahmanholm creates a subtle and striking commentary on the nature of language and story. She reminds us of the infinite ways that voice resists containment by history, convention, and our expectations as readers. In each lyric fragment, each fracturing of the source text, we are shown all that has been buried in the trappings of prose. This is a gorgeously subversive chapbook, a work that reflects powerfully on the circumstances of its own making.

“The Child Puts Apples into the Mouth of the Tree,” included in The Los Angeles Review‘s annual print edition, 2020

“In a Land Where Everything is Already Trying to Kill Me, I Enter a New Phase of My Life in Which It Would be Very Bad if I Died,” included in Rocked by the Waters: Poems of Motherhood, 2020

“Lullaby” included in New Poetry from the Midwest 2017

“In a Land Where Everything is Trying to Kill You, I Teach You to Be an Autotomist,” “Missing Glossary,” “Deathbed Dream with Extinction List,” “The Future,” Blackbird (forthcoming)

“Metamorphosis with Milk and Sugar,” RHINO, 2020

“Hunger,” “You Will Soon Enter a Land Where Everything Will Try to Kill You,” Literary Matters, 2020

“The Valley,” “In a Land Where Everything is Already Trying to Kill Me, I Enter a New Phase of My Life in which It Would Be Very Bad If I Died,” 32 Poems, 2019

“The Child Puts Apples into the Mouth of the Tree,” The Los Angeles Review Online, 2018

“Given,” “Lullaby with Daughter Cells,” The Kenyon Review Online, 2016

“A Great Many Signs of a Very Bitter Cold to Come,” Memorious, 2014

I recommend Michael Lavers’s “After Earth” on Poets on Poets: Celebrating New Collections (Part 2) via Rosebud Ben-Oni and The Kenyon Review Blog, 2020

“The Child Puts Apples into the Mouth of the Tree,” read by Constance Frenzen for The Voice of Poetry, September 2019

Interview with Aarik Danielson via the Columbia Daily Tribune, 2021

In Their Own Words feature on “Advent” up at Poetry Society of America, 2019

Five Questions up at Foundry, September 2018

Author Q&A up at Tethered by Letters, April 2017

Reading at BYU via the English Reading Series; Noon, Friday 3/26/21